Vancouver based electric guitarist Scot Buchanan is at home in rock and electric blues, alternate tunings, slide and modern effect based guitar parts.

Top notch equipment and facility make him capable of delivering in the studio or live.

He has had his own recording studio for many years and is also a writer,engineer,vocalist and producer.

He also plays in a top club band called BANG !

There is a Youtube channel for original material and videos and Scot usually has several projects on the go.

As a live performer, he has played on TV, radio and thousands of professional gigs. 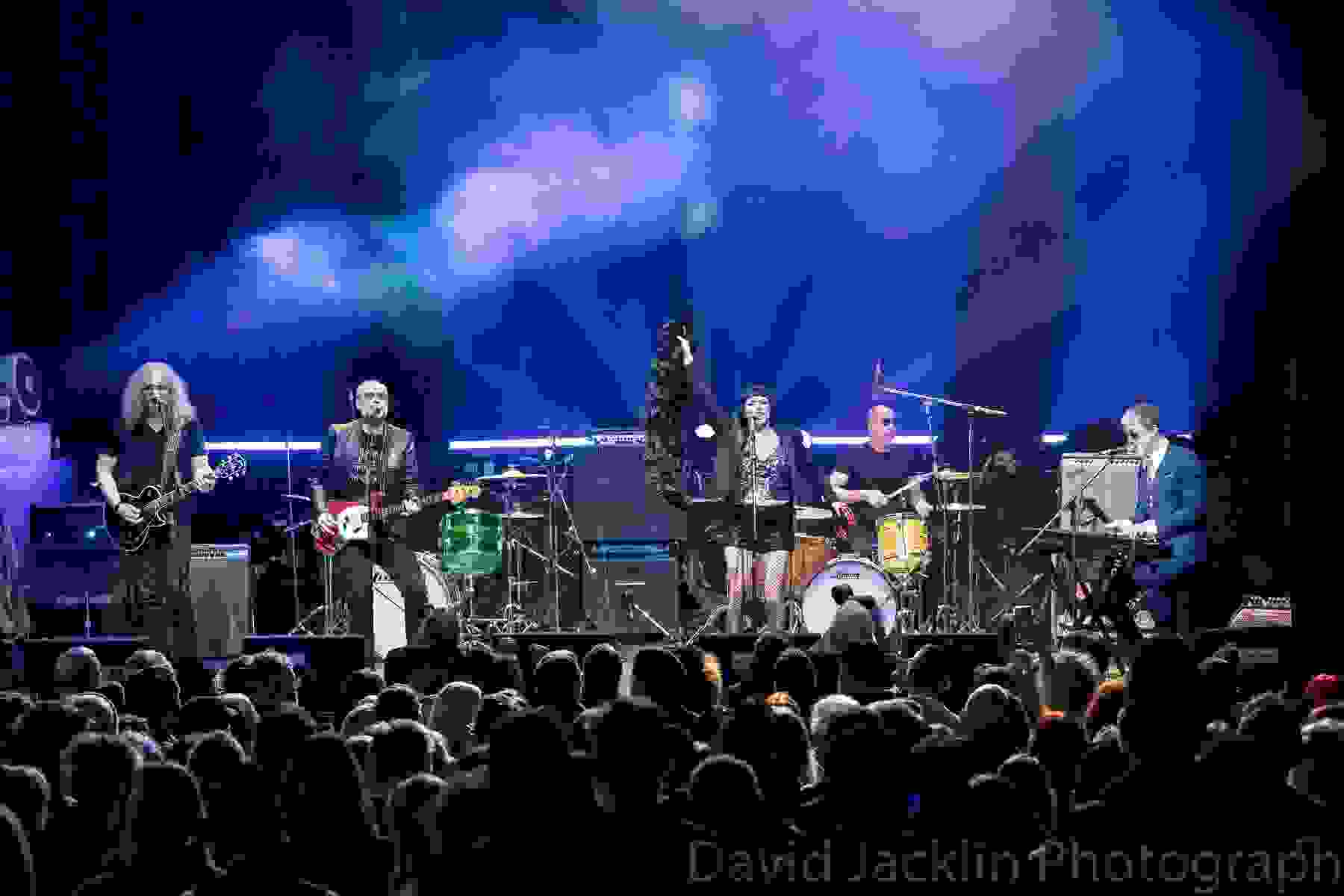